Can an Equal 50% Shareholder in a Closely Held New Jersey Corporation be Oppressed? 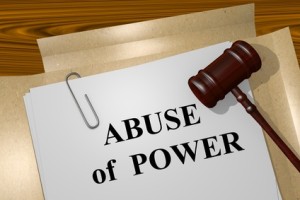 In a corporation that has two equal 50% shareholders, can either of them be considered a “minority shareholder” so as to come within the class of protected shareholders under N.J.S.A. 14A:12-7? According to the New Jersey Supreme Court, the answer is “yes“.

Thus,  the inquiry into whether a person is a minority shareholder entitled to exercise the statutory right does not consist of a simple calculation of ownership percentages. Rather, the inquiry requires an examination of the actual degree of control the particular shareholder has over the corporation.