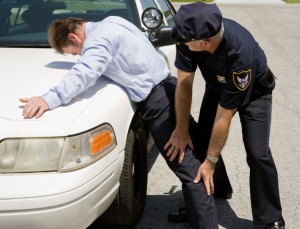 In an recent, important decision affecting the rights of drivers charged with DWI in New Jersey, the New Jersey Supreme Court ruled that law enforcement officers in the State shall be permitted to continue the use of the Alcotest device on individuals suspected of DWI, notwithstanding  flaws in the Alcotest’s software that have remained since the device was approved for use more than five years ago.  Specifically, the Court effectively dismissed a crucial section of an order that it issued in 2008 requiring immediate fixes to several deficiencies found inside the Alcostest devices used in this State.  The Court unanimously ruled that upon further review, the fixes were unnecessary…a “blow” to DWI defendants and their attorneys across New Jersey.

The Court did carve out slightly enhanced protection for women over the age of  the age of 60, who typically lack the necessary lung capacity for an admissible test results, but otherwise left the Alcotest unscathed.  In excusing the State’s non-compliance with the Court’s 2008 Order, Justice Helen Hoens, writing for the Court, concluded that the Alcotest “remains scientifically reliable, and generates results that are admissible as evidence of driving while under the influence of alcohol.  The State has demonstrated that in spite of its best efforts to do so, it does not have the ability to comply,” citing “unanticipated but unavoidable” technical problems.

State officials have said they plan to switch to a new, presumably error-free version of the Alcotest “by the end of 2016.”  In interim, however, police officers shall be permitted to continue using the Alcotest devices currently in use.